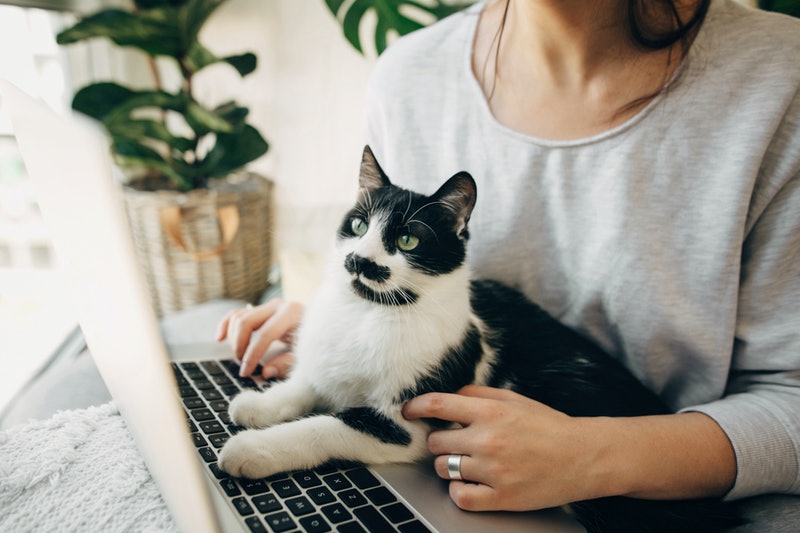 Lockdown May Have Impacted Your Cat's Mental Health – No, Really - Bustle 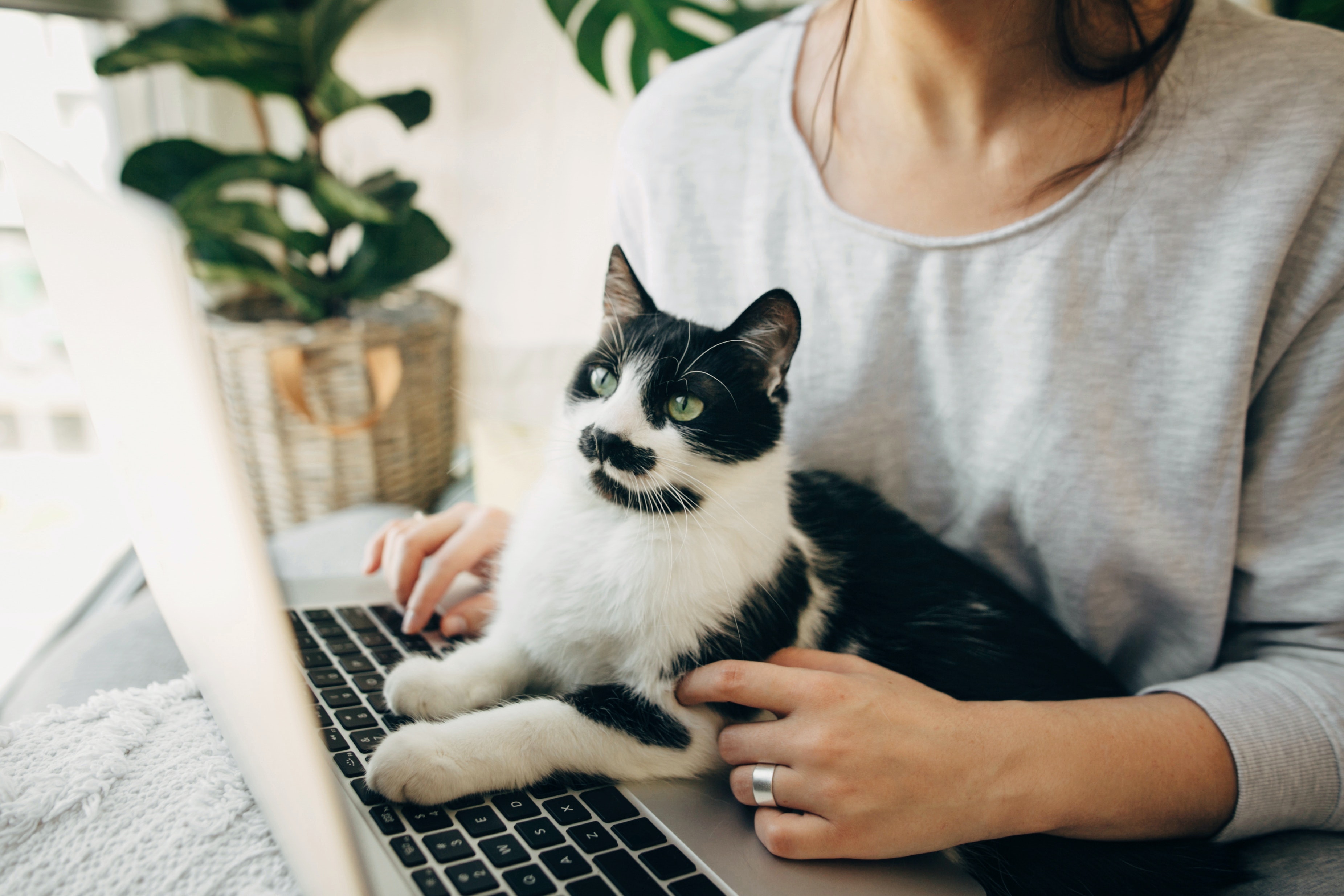 Over the last 18 months, you may have had to adapt your self-care routines in order to cope with the pandemic. If you’ve been lucky enough to share your home with a furry friend then it may have eased the impact on your mental health. But what about their mental health? If you’re a cat owner and have noticed your feline pal has been giving you the side-eye lately, then you may actually be on to something...

On Aug. 24, pet owner Joanna Mont started a lively online discussion when she revealed to her Twitter followers, “Today the vet told me that since Covid, they’ve had to treat a number of cats with depression caused by irritation that their people are at home all day. Obviously it’s not really funny but… that’s the most Cat thing I’ve ever heard. Apparently, dogs do not have the same problem.”

Cats feeling low because they didn’t have full, uninterrupted reign of their homes seemed to be something that other Twitter users had picked up on. One user replied, “Exactly the same with ours. They don't venture very far, or for very long any more... Hardly ever saw this one... This is all he does now,” along with a picture of their cat sleeping. Another cat lover had found a solution for her pets, “Cats need alone time. We have several cat-friendly closets in our home. My big boy, who suffers from depression, likes to go and lay in there when he's overwhelmed.”

Other people simply couldn’t believe what they were reading. “Cats are so superior,” one said.

Cats experiencing depression during lockdown may sound like a joke but it’s actually been backed up by research. A study conducted at James Cook University in Australia looked at how the lives of 400 pets and their owners were impacted by sharing space during the pandemic. It was reported that the moods of most dogs and owners were generally improved by spending more time together.

Elsewhere, veterinary behaviourist Stephanie Borns-Weil explained to a Tufts University newspaper that it’s hardly surprising that lockdown has affected your cat’s mood in some way. If they’ve gone from having a lot of time alone to constant company, especially company with children, it’s a big lifestyle adaptation. “Cats can be overwhelmed by having people around when they weren’t expecting them,” she said.

If you’re trying to figure out whether or not your cat is depressed, pet site Daily Paws writes that you should look out for when they’re lethargic, not eating, hiding a lot, or have given up grooming themselves. If you’re worried, speak to your vet and find out what’s going on.