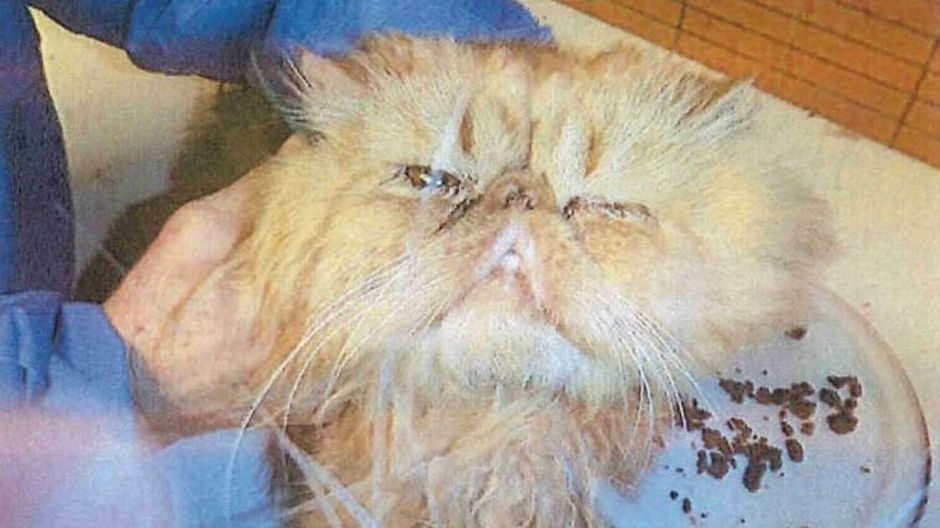 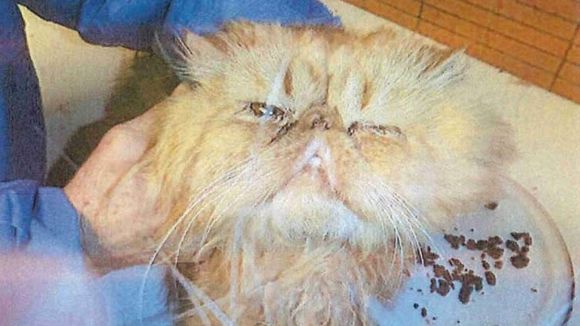 As in many other countries, the pandemic has led to more people in Finland buying pets. Last year saw 49,000 new dogs registered, an increase of over eight percent over 2019.

Yle's Swedish-language investigative programme Spotlight has homed in on the cat trade. The programme found that often by the time animal abuse cases capture authorities' attention, the animals in question have been suffering for years.

Spotlight's investigation centred on a kitten mill owner in southern Finland who was sentenced to day fines, but still continued selling kittens.

In 2018, animal welfare group Rekku Rescue took to Facebook to publicise images of five cats it had rescued. The cats had, according to the group, come from poor, mill-like conditions. The animals had matted fur, feces and urine ingrained in their tails and eye infections in addition to being malnourished. 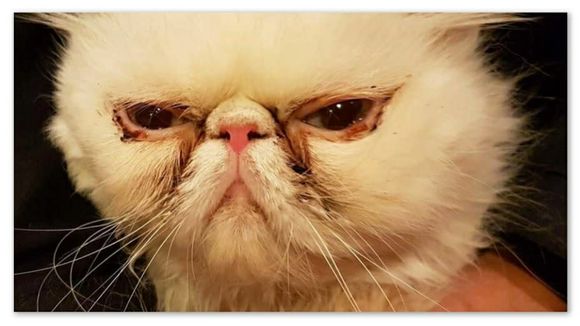 While Rekku Rescue's post attracted some media attention, the story quickly faded and little was known about the cats' origins.

Spotlight, however, found that this case was a small part of a broader animal abuse case spanning several years and involving dozens of cats in southern Finland.

Breeder could not count cats

The breeder in question was a middle-aged woman who claimed to have had cats for over 20 years. Animal welfare authorities were initially alerted to the woman in 2013, after a buyer of one of her kittens filed a complaint, noting that the woman seemed to be running a mill.

The municipal veterinarian sent to investigate the woman's home found that it was not clear how many cats the breeder had, and noted that the breeder needed to improve the animals' conditions. On a follow-up visit a few months later, the vet reported that while some improvements had occurred, the breeder was still unable to say how many cats she had.

Two years later, in 2015, the breeder again caught the authorities' attention when a couple paid the woman 300 euros for a cat that turned out to be seriously ill. The couple also said the woman appeared to be operating a kitten farm. This animal welfare notice was followed by several more, including one instance in which a vet had to put a seriously ill kitten down. At that point the woman was still unable to detail how many cats she had bred or sold.

The police did not take action until 2017, when they looked into whether the breeder was committing fraud or animal welfare crimes.

A court eventually found the kitten mill operator guilty of animal welfare offences, though it did not consider the matter of selling sick cats. The court ordered the woman to pay 35 day fines, totalling 210 euros for animal neglect.

The court did not remove cats from the woman's care, which meant she continued breeding cats and selling them on various websites.

The same municipal vet continued to file reports about the breeder. In 2018, the woman was in court again. This time she received a suspended 30-day prison sentence and was banned from keeping animals. Shortly after these events, the five neglected cats arrived at Rekku Rescue.

This kitten mill case is only one of many similar animal welfare cases illustrating the extent to which problems can escalate before there's an intervention. That's according to former policeman Toni Lahtinen, who now runs Team Rokka, an animal welfare group.

Lahtinen said it was remarkable that the authorities did not step in earlier to stop the cat breeder's operation, despite several witnesses filing reports about a suspected kitten mill.

He said the cat abuse could have ended far earlier had the cats been taken away. Lahtinen pointed out that the prosecutor should have sought tougher sanctions to have the animals removed, as parliament's legal affairs committee already in 1998 stated that individuals found guilty of abusing animals should lose the right to keep them.

"Unfortunately this is just one example of the weaknesses surrounding animal welfare crimes in Finland," Lahtinen said, adding that an earlier intervention would have minimised a lot of suffering.

Source: https://yle.fi/uutiset/osasto/news/kitten_mill_operator_who_sold_sick_cats_for_years_fined_210/12087107
MARY SMITH 4 weeks ago
previous post next post
We use cookies to ensure that we give you the best experience on our website. If you continue to use this site we will assume that you are happy with it. Ok